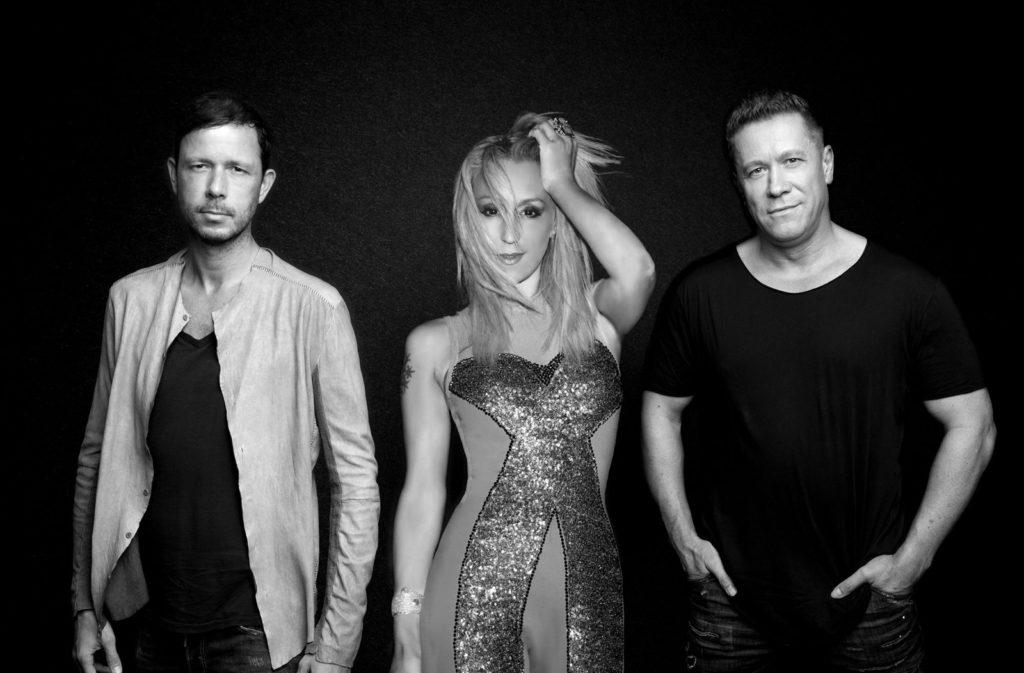 There is always magic in the air when Germany’s most successful trance DJ Duo and producers Cosmic Gate get together in the studio with acclaimed singer and songwriter JES. Their dazzling singles “Flying Blind” (2012) and „Yai (Here We Go Again) (2015), racked up millions of Spotify streams and ”Flying Blind“ got also honored with an IDMA Best Trance Track nomination. With the hypnotic “Fall Into You”, their latest effort together, they’ve perfected the partnership. With 3.000.000 Million streams on Spotify it’s one of their most successful single releases of the latest album “Materia.“

Cooperation and interpretation are two of the things that the visionary producers in Cosmic Gate do best. Since their debut at the turn of the millennium, they’ve worked with many of the biggest names in trance and house music, including trance legends Armin van Buuren, Markus Schulz, and Ferry Corsten. They’ve also remixed Tiesto, Deadmau5 and James Horner’s „I See You“ the official theme of the highest-grossing movie of all time “Avatar“. Through it all, they’ve stayed true to their original vision, making smart, immersive, irresistibly propulsive trance — and consistently pushing the genre forward. They’ve been rewarded with a dedicated following and critical plaudits: they’ve made DJ Magazine’s Top DJs Ranking eleven times in the past fifteen years.

JES, too, is a fearless, respected and three times Grammy nominated dance music artist with a knack for unforgettable songs. The New York City vocalist is well known for her hits with Gabriel & Dresden as Motorcycle – especially the intoxicating “As The Rush Comes” (Billboard #1) and her solo single „Imagination“ (Billboard #1), a much-remixed smash that lit up the clubs in 2004. But JES has also worked with many other prominent producers, including Tiesto, BT, Armin Van Buuren & Above & Beyond. No matter where she’s applied it, her voice has always cast a powerful spell — it has taken listeners on an emotional journey as well as a musical one.

“Fall Into You,” for instance, is particularly nuanced. Its first verse swells, ebbs and crests: JES’s voice is so galvanizing that you might not notice the absence of the heavy beat. When the drums and lead synthesizers kick in after the first chorus, it’s like a bright moon breaking through a canopy of clouds. The photogenic JES is the star of the “Fall Into You” video, too – she somersaults through space in slow motion, attaining acrobatic poses as lightning flashes in the deep distance. It’s graceful, alluring, and mysterious – just like the song.