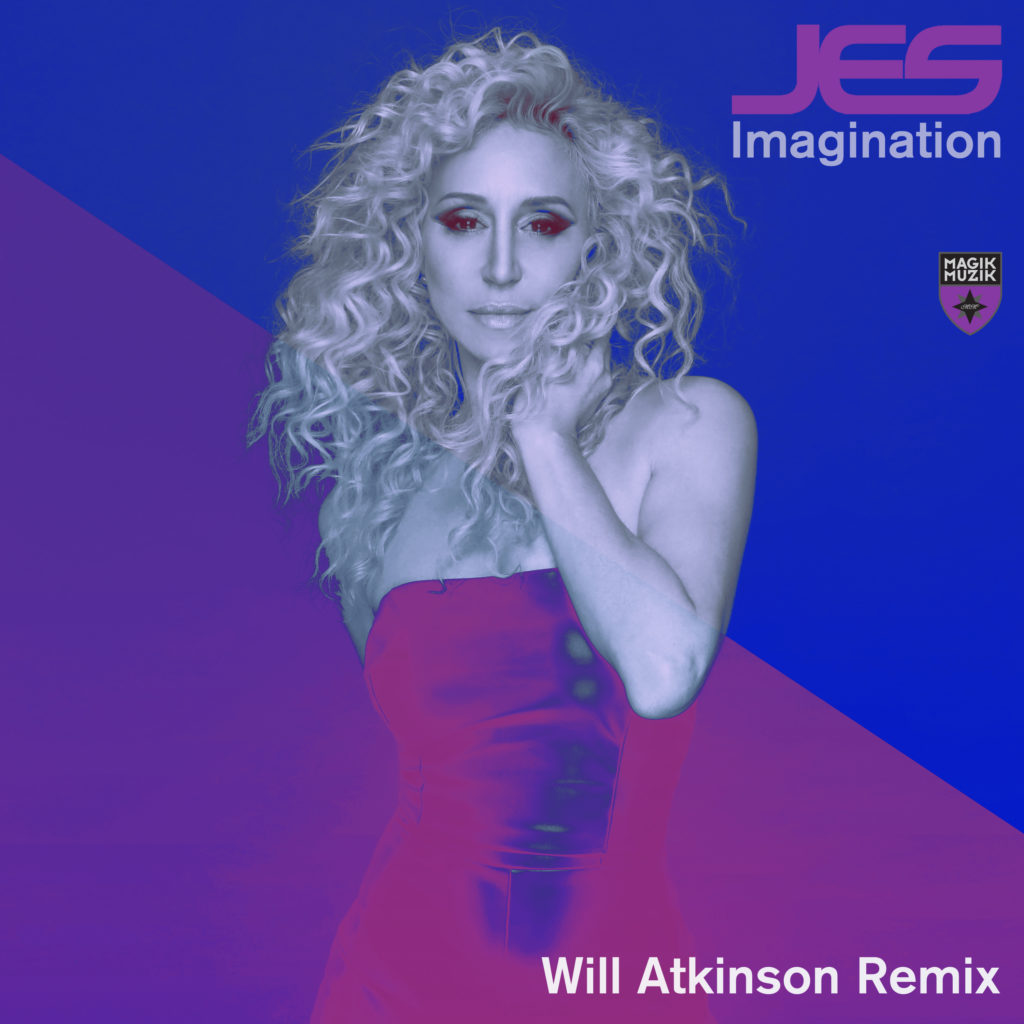 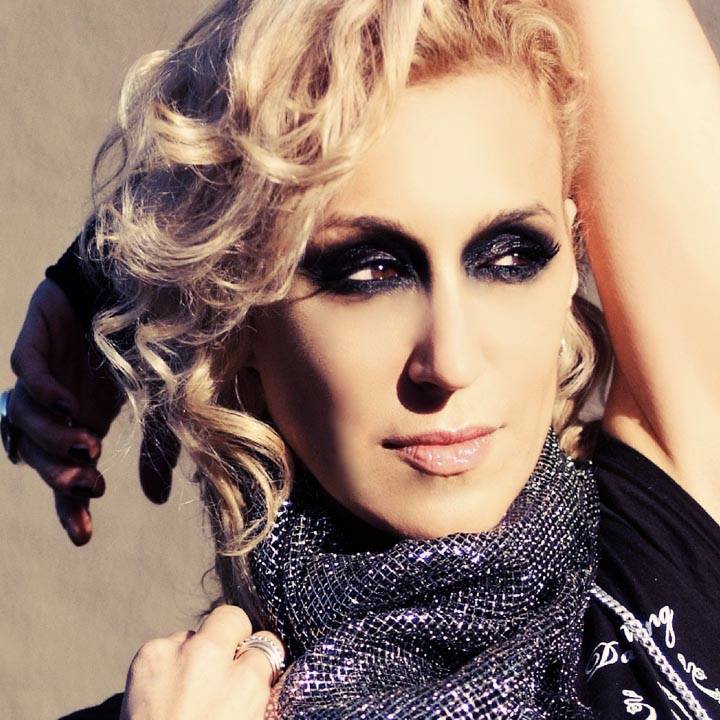 From the acoustic version of “Everything,” With Tiesto, to a stripped down version of her #1 Billboard Hit, “Imagination,” JES’ proves that with or without a 4 to the floor beat, a song is a journey. Now she is ready to unveil her new acoustic video series and has asked fans to pick their favorite JES tune for the first 3 to be filmed. Cast your vote below!