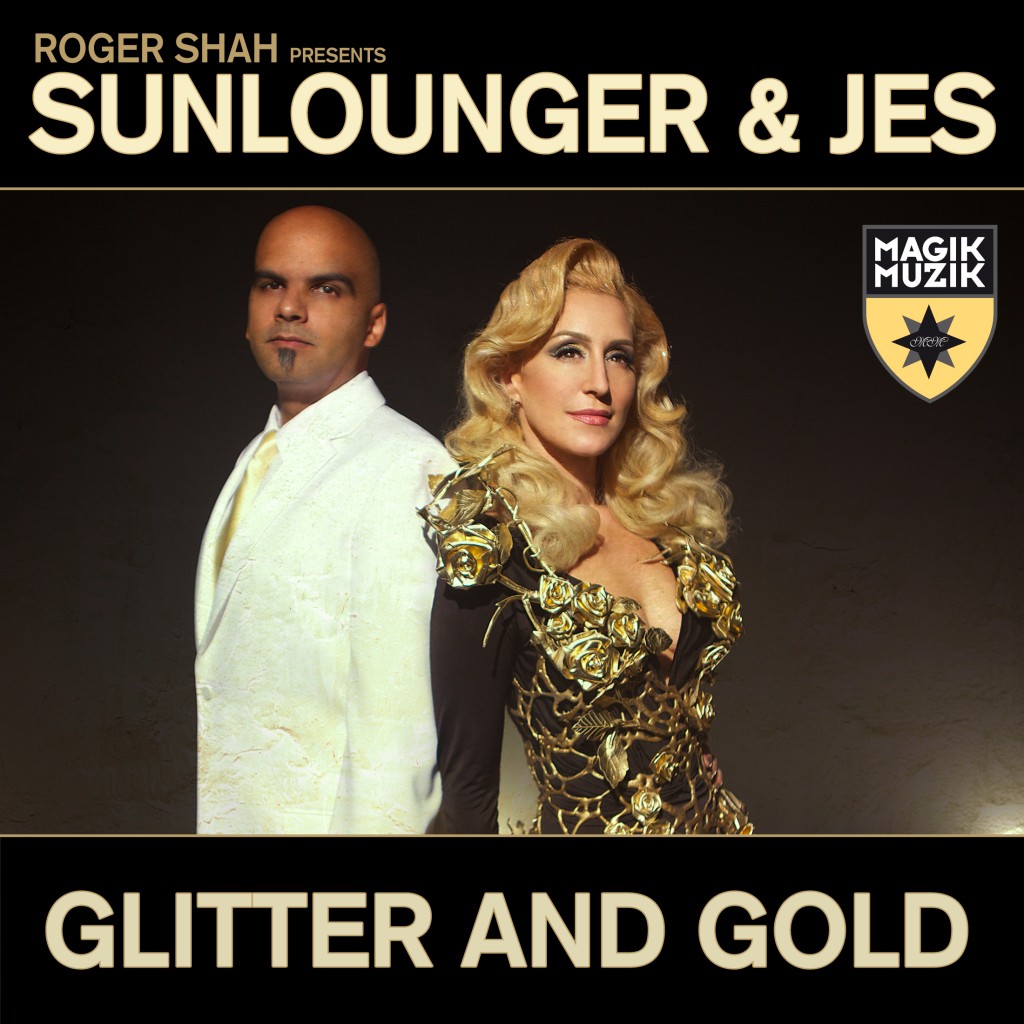 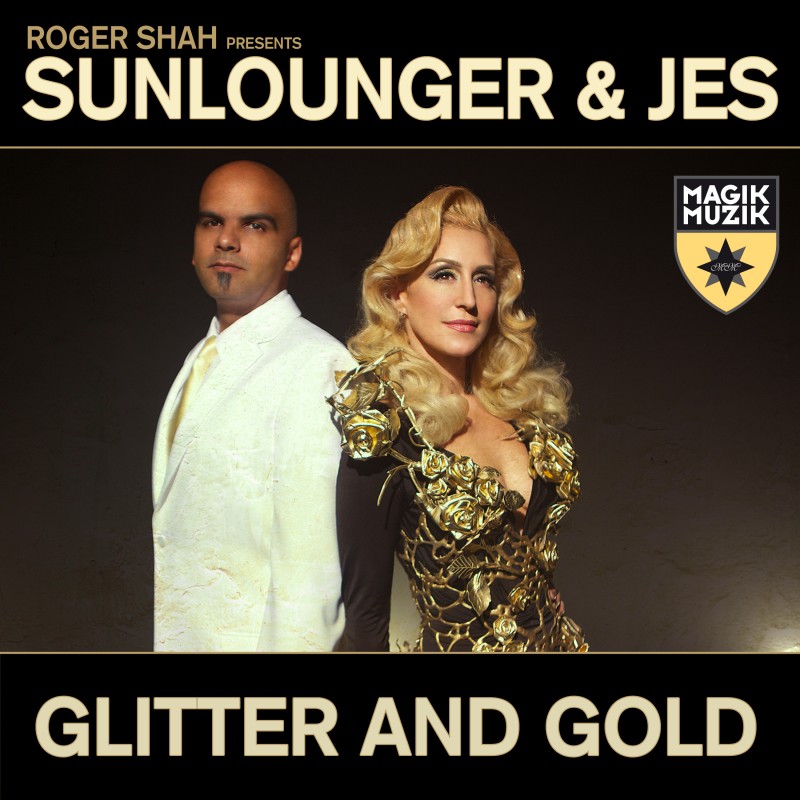 Roger Shah a.k.a. Sunlounger & JES are no strangers when it comes to writing classics. Both have penned their fair share of landmark tunes so it should come as no surprise that when they get together the outcome is truly stellar. “Glitter and Gold” pushes their liaison further, picking up where their 2012 collaboration “Higher Than The Sun” left off. Lifted from Sunlounger’s 2013 chill out “Balearic Beauty” album, “Glitter And Gold” gets a full compliment of top shelf remixes to take it from the terrace to the dance floor.

JES Releases “Before You Go” With Andy Duguid

There’s one journey that unites everyone in the world, the desire to feel connected. The search to find one’s destiny and be set free is fueled through JES’ brand new single “Before You Go” off her mix album Unleash the Beat. The new song, to be released by Black Hole Recordings through Magik Muzik Imprint and Ultra Records on Sept. 17th, brings together JES and Europe’s most sought-after beat maker, Andy Duguid for the very first time.

JES is the chart-topping, award-winning artist who has packed four albums and two Billboard #1 singles into five short years as a solo artist while touring internationally and collaborating with countless superstar DJ’s and producers like Tiësto, Armin Van Buuren, Kaskade, BT, Richard Durand and Cosmic Gate. Her new single, takes quiet instances contained in the chaos of life, and sums up every “what might have been?” moment and sets it to a contagious electronic opus made by Andy.

“I’m obsessed with every facet of city living, and what inspired me to write “Before You Go” are the ‘what if?’ daydreams we all have in those idle moments” says JES. “Those short fantasies, just imagining that everything could change with one glance across a crowded subway car or a stolen conversation in a coffee bar.”

After creating the lyrics, JES sought out someone who could design the sound that fit her vision. The EMD heavyweight found her match in skilled Scottman, Andy Duguid. The original pairing creates a magnetic force on the track.

“I had written the song and I was really happy with my vocals but when I sent it out to some producers I wasn’t inspired by what was coming back. I just knew when I heard Andy’s first draft, that he totally got the song and found the perfect sonority for it right away” says JES.

JES’s dynamic vocals fused with Andy’s electric sound brings a pulsing urgency to the single. Andy’s original mix and radio edit keep the prog wheels turning with a vocal heavy arrangement that is as melodically satisfying as it is rhythmically inspired by JES’s lyrics.

A super strong remix package features a trademark Taxigirl Edit and Mike Saint Jules reinvents the song with his signature sound of effect laden power-trance. Pedro Del Mar & Double V rips up the dance floor with a classic high intensity emo trance remix that will keep hands in the air from start to finish. Tech lovers will choose Re-Zone’s sparse but inventive techno infused offering that keeps the drops coming. Timothy Allen & Loverush take dance floors by force with their disco tinged prog house mix that lays screaming lead lines against deep chords and a pounding beat that just won’t stop. It won’t be long before “Before You Go” will hit the world’s dance floors with a bang.