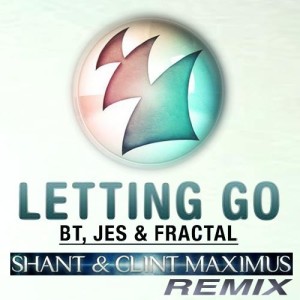 Introducing Shant & Clint Maximus–
Two names that are no stranger to the world of EDM, Shant with over a dozen releases under his belt on various record labels all over the globe and Clint Maximus who runs international dance syndication The Edge Radio Show with partner Antonio Giacca and heard on over 70 radio stations worldwide.
As a live act this duo (Shant & Clint) will bring crowds on a massive roller-coaster of emotions, mixing on different styles and genres.
Both professional djs with the added bonus Clint Maximus just happens to be a LIVE MC as well.
In the studio these boys not only love all that is EDM but try and mix and manipulate sounds to bring something new and unique with every beat!
Already working hard on various remix projects & original material all thanks to the Queen of Rocktronica JES who just had such faith in the boys and gave them a fighting chance.
These lads are set to come out with a bang in 2014.
Links:
SoundCloud: @shant-clint-maximus
Facebook: www.facebook.com/shantandclintmaximus
Twitter: www.twitter.com/shantclint