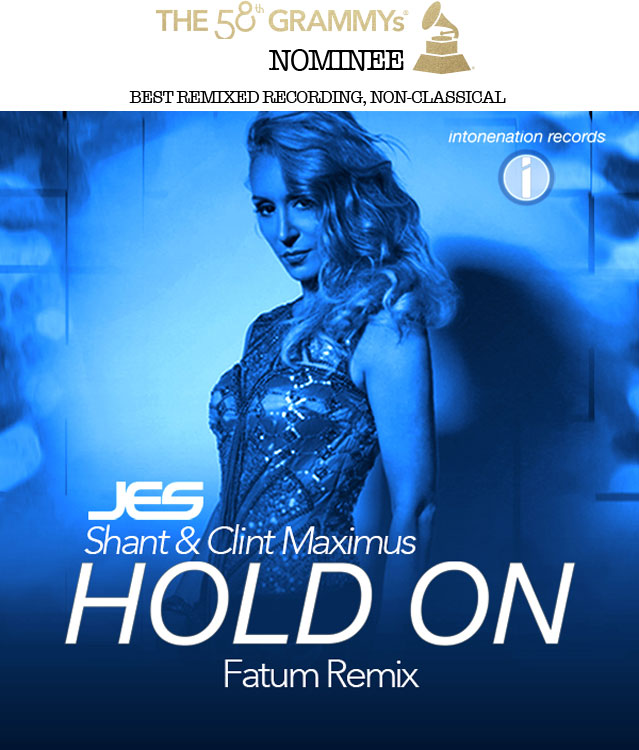 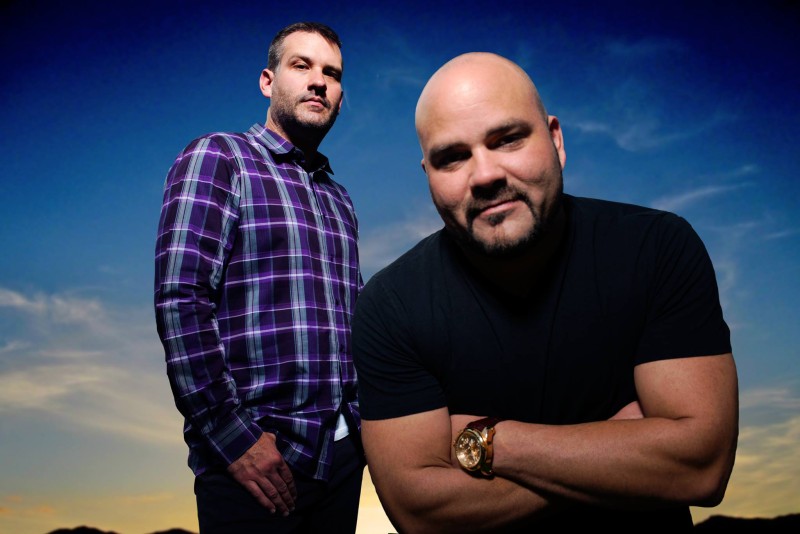 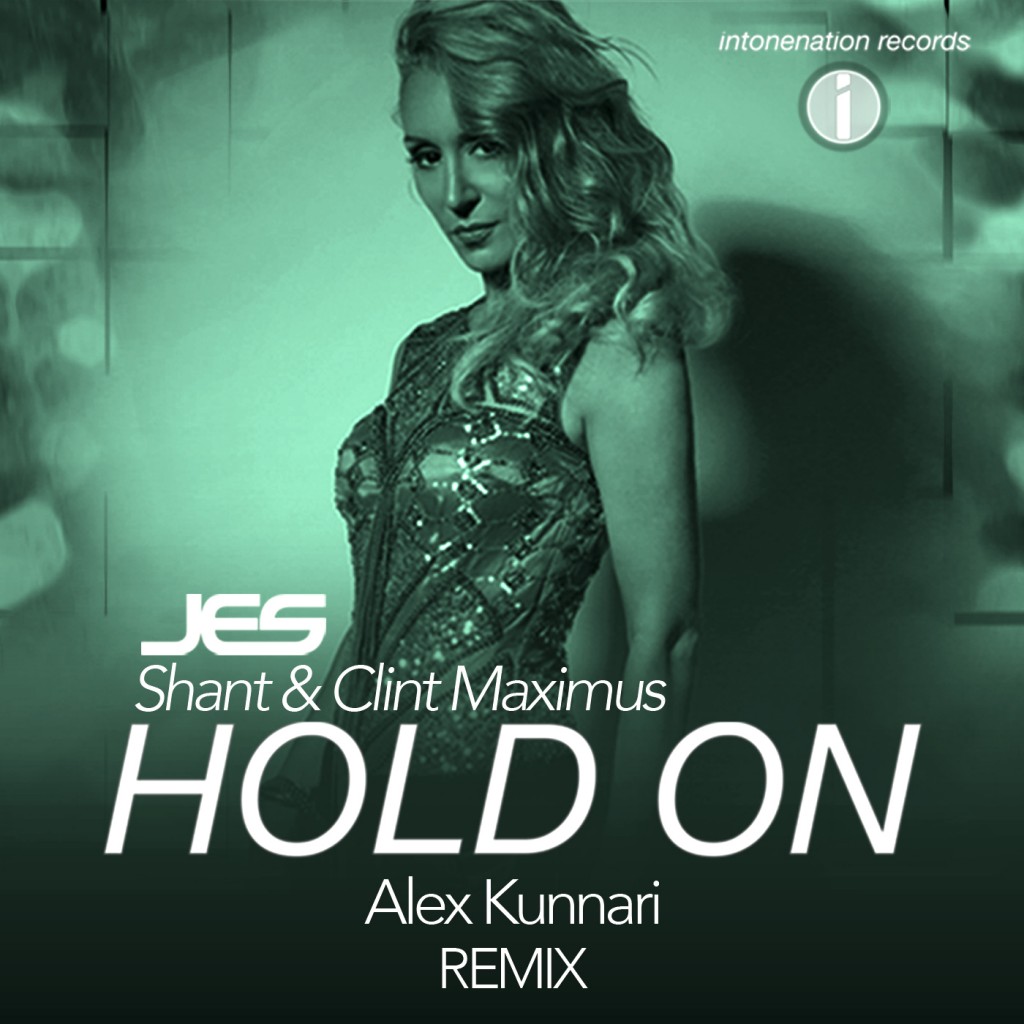 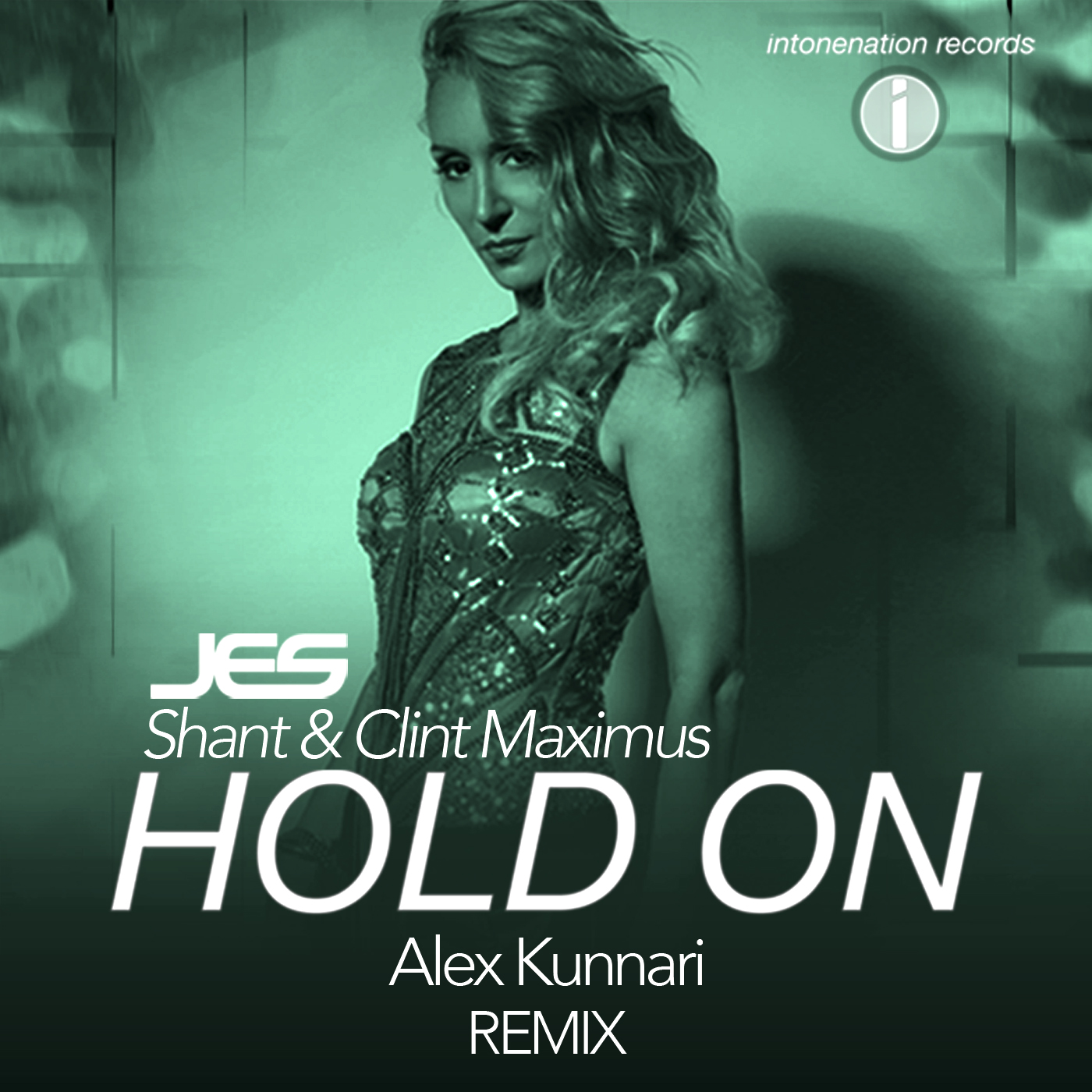 JES has had quite a summer with the success of her single “Hold On,” released on her own, brand new label Intonenation Records. A energizing collaboration with rising starsShant & Clint Maximus, the single has already spawned a wave of hit dance floor remixes by Floridian trance duo Fatum, UK house devotee’s North2South & Dutch future house protégé Redcube. Up next on the remix duties is Finland’s leading international DJ,Alex Kunnari

Raising the roof with a huge energy burst Alex Kunnari’s dark trance remix takes “Hold On” into the AM and beyond. Combining lush vocals and keys with massive pitch sliding synth hits, this mix perfectly bonds the raw power of electro house with melodic beauty of trance. This one is main room floor filler of truly epic proportions. 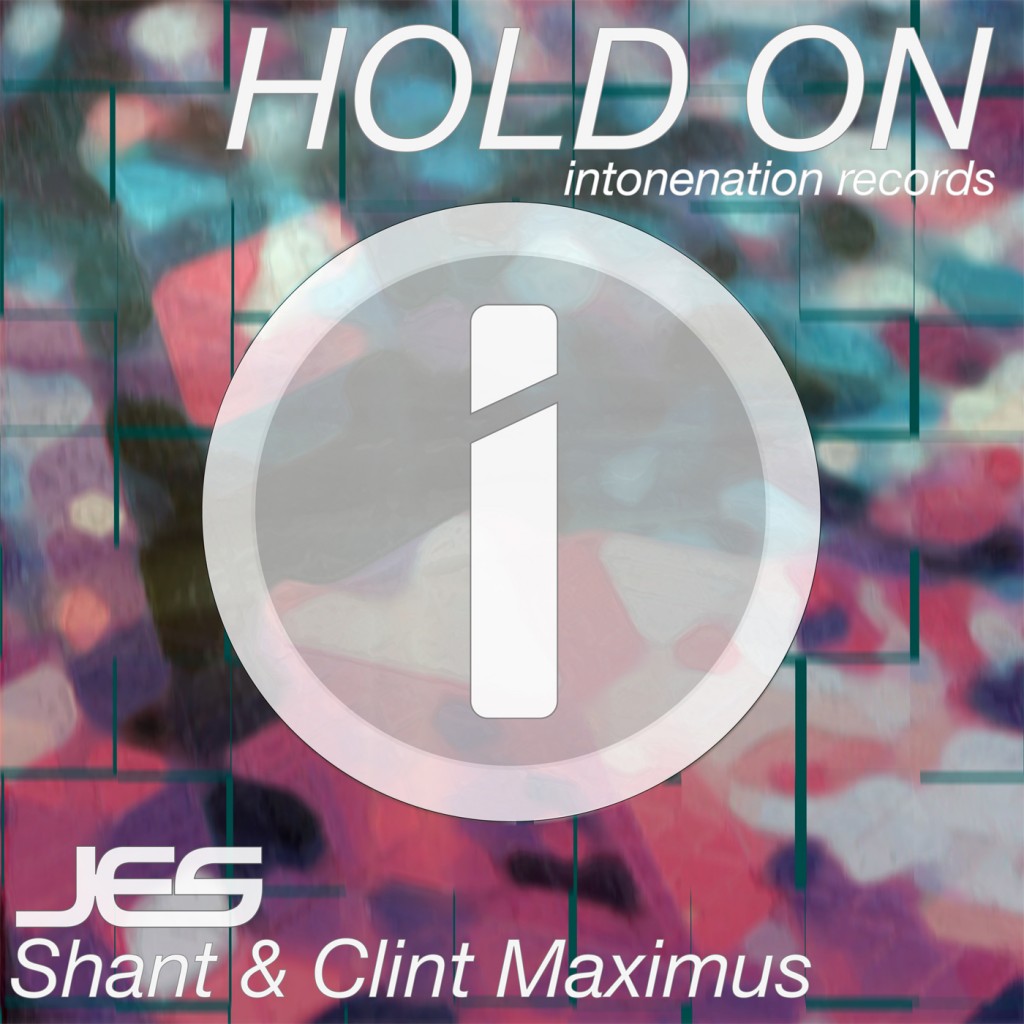 JES Launches Her New Label InToneNation Records with the Release of “Hold On” Out Now! 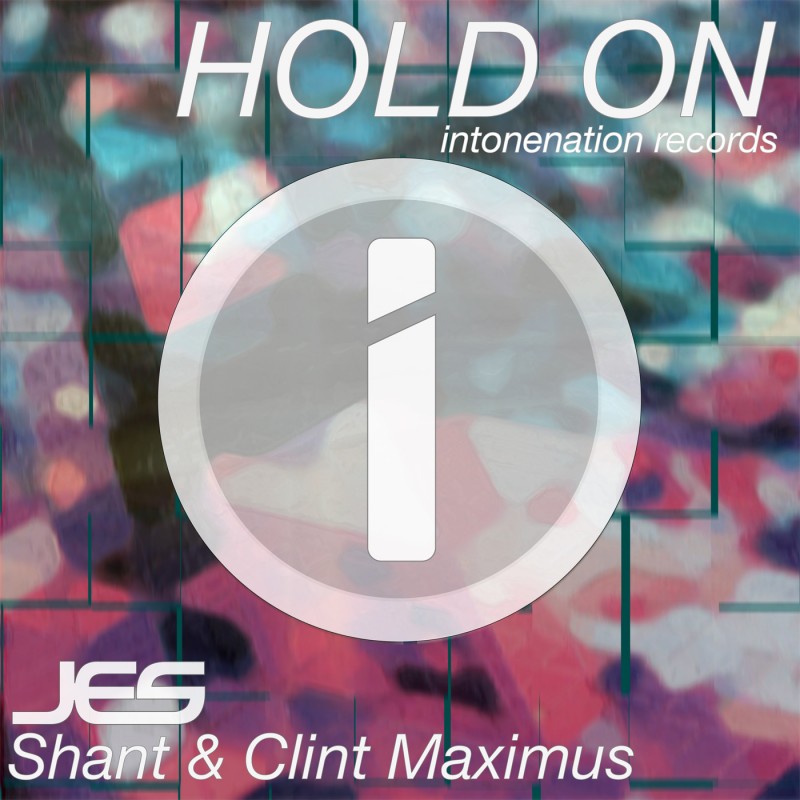 JES, who has achieved almost every career milestone possible in dance music, has launched InToneNation to gain more artistic control of her releases. As creative head, she will be helping to shape the musical output of the label, along with her handpicked team.

“Hold On,”  is a hard hitting, progressive house collaboration with rising stars Shant & Clint Maximus. Growing form a gritty bass groove into a huge vocal refrain, the song draws on the emotions of a troubled heart with an ultimately inspiring message. “I first met Shant & Clint Maximus when I was on tour. Their passion and commitment to the craft impressed me right away. We have worked on some great remixes together, so it was a dream for us to be able to work on a full release together. ‘Hold On’ is very special for me. It’s like the story of the label in a song and I wanted to launch the label with something that would have a universal appeal.”
As the label grows, InToneNation will be a company that can nurture new talent and creativity. After being a part of the orchestral Electric Opus project, JES noted the obvious hunger the dance community has for new experiences.  The inclusion of more live elements in shows and performances is something you can expect from JES & InToneNation.

To celebrate the launch, JES will be personally reviewing demo submissions within the next 30 days, ending on May 1, 2015, and signing her favorite track to the new label, with a premiere on her syndicated radio show, Unleash The Beat. Submit your unsigned track here http://bit.ly/InToneNationDemoSubmit