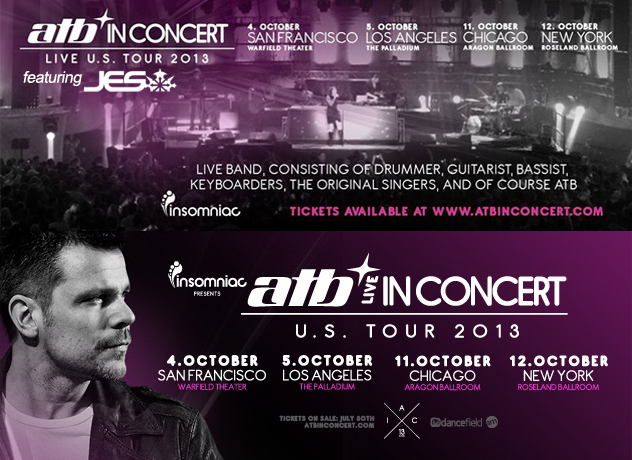 International Singer and Songwriter JES has been training with APLA to run the
Honolulu Marathon this December 12th.

JES has joined in a fundraising effort for the LA based charity APLA (Aids Project
Los Angeles). Nearly 1.2 million Americans are now living with HIV, and 56,000 more
will be infected this year! These aren’t just numbers; this is impacting real
people and their families. For 25 years, AIDS Project Los Angeles has been
providing food, home health care, and other basic needs to thousands of people whose
lives are affected by HIV/AIDS. Many of these people are living in poverty and have
few places to turn.

APLA is also part of a fantastic Marathon training program, organizing others to
get involved and “Run Inspired”
Please help support JES and this very important cause to raise money for AIDS and
the many in need by making a donation of any amount. No matter how small, it all
helps in fighting this disease that has affected so many lives. We are so close to a
cure and we are such a force together!!

Follow the link here to donate, funds go directly to APLA and are put to immediate use: