Instalment number 6 in the JES Podcast series. This one features remixes from her new album High Glow, as well as a brand new never released special bonus song from JES’s own vaults.
Enjoy!

SUBSCRIBE TO YOUR FAVORITE SERVICE FOR #6 AND ALL OF JES’ PODCASTS! 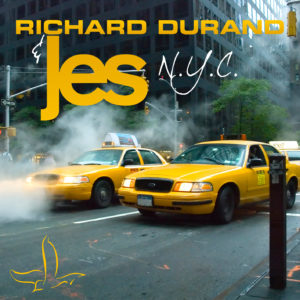