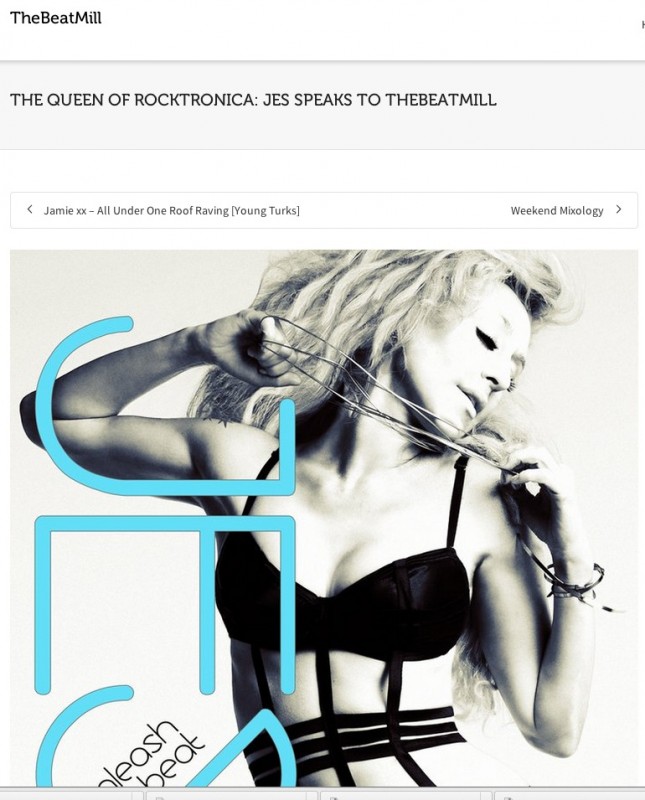 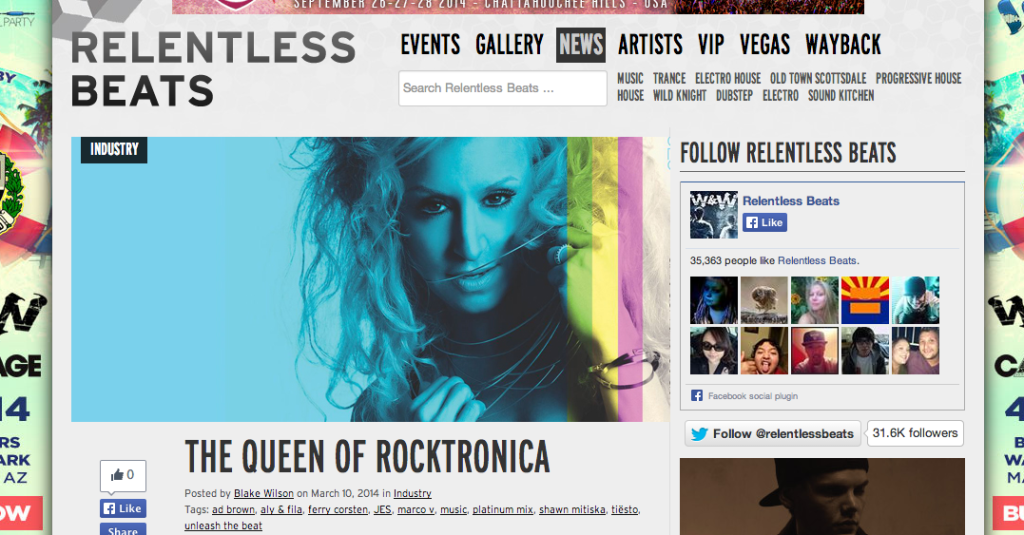 On the heels of her Unleash the Beat Platinum Mix compilation release, JES might seems like her career has gotten to a point where smooth operation has become the norm…well, that’s exactly why us assumers don’t have music careers.

“Like most long term achievements it’s the determination and drive combined with focus and discipline to keep going regardless of the ups and downs that creates success and stability,” says the American Electronic Goddess. “I try to maintain the same work ethic and principles that I had when I was starting and that feeds my passion for creating music.”